Dr. Ian Churnin was born and raised in San Francisco, California. In 2012, he graduated magna cum laude and earned his B.S. in Neuroscience from Trinity University (San Antonio, TX). It was while earning his medical degree at the University of Texas in San Antonio that he discovered his passion for Otolaryngology. He moved to Charlottesville, VA for his residency in Otolaryngology – Head & Neck Surgery at the University of Virginia where he participated in novel research involving the treatment of voice and airway disorders. After completion of his residency in 2022, he made his final move to join Raleigh Capitol Ear, Nose, and Throat.

Dr. Churnin enjoys practicing all aspects of otolaryngology in both adults and children.

“One of the most alluring aspects of being an Otolaryngologist is how fascinating each niche of the field can be. It is what led me down the path of this specialty and what ultimately guided me to pursue being a General Otolaryngologist who could do it all.” In addition to comprehensive otolaryngology, Dr. Churnin has a particular interest and expertise in the medical and surgical treatment of voice and airway disorders. To maximize convenience and value for his patients, he offers many diagnostic tests and laryngeal procedures right in the office.

Dr. Churnin particularly values the doctor-patient relationship. He understands the importance of listening and developing trust as he helps guide them on their journey through diagnosis, treatment, and healing.

Dr. Churnin and his wife, Karen, have two children: Milo and Harper. He enjoys spending time with his family, cooking, and exploring local restaurants. He is a die-hard San Francisco 49ers fan and has quickly become a Carolina Hurricanes fanatic.

His research contributions in Otolaryngology have been particularly centered on the subspecialties of Laryngology and Rhinology: 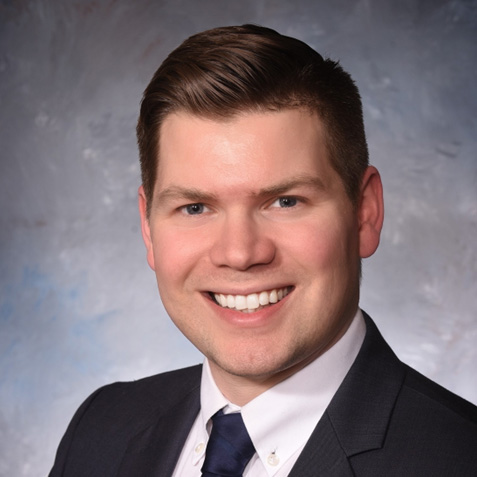