He graduated from Duke University School of Medicine in 1991 and completed his residency in otolaryngology at Duke in 1996.

After his residency, Dr. Doyle served in the US Army as an otolaryngologist and was stationed at Fort Stewart, Georgia. Upon completion of his military service, he returned to Duke and completed a fellowship in facial plastic surgery.

Dr. Doyle and his wife, Ellen, were married in 1996. Ellen is the school nurse at Cary Academy. Their daughters, Caroline and Claire, both graduated from Cary Academy. Caroline attended Indiana University, and Claire is a student at the University of Kansas. Dr. Doyle is a dedicated runner and has completed twentyone marathons, including six Boston Marathons. 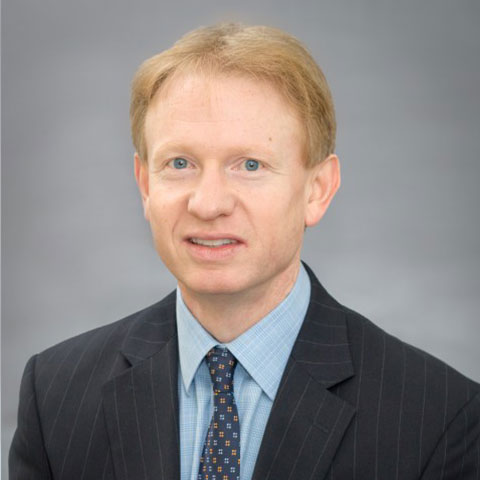