Dr. Clarkson, the youngest of four children, was born in Roanoke, VA. He graduated as valedictorian of his class at Graham High School in Bluefield, VA, in 1983. At the University of Virginia, he earned a degree in religious studies with distinction, graduating as a member of Phi Beta Kappa.

Immediately after college, he proceeded to medical school, also at the University of Virginia. He graduated in 1991 as a member of Alpha Omega Alpha and completed his general surgery internship at Mt. Carmel Medical Center, a private hospital in downtown Columbus, Ohio.

His residency in Otolaryngology/Head and Neck Surgery was completed at the Ohio State University Hospitals in 1996. His residency included a broad exposure to all surgical and non-surgical aspects of otolaryngology, including a year of training at Children’s Hospital of Columbus, during which time cared exclusively for pediatric patients.

Dr. Clarkson has been with Raleigh Capitol ENT since 1996. He and his wife of 26 years have three children. He has served as a deacon at Colonial Baptist Church, where he is still a member, and served on the board of Cary Christian School, where his children attended for 9 years. He was chairman of the ENT Department at Rex Hospital for six years and was also a member of the Medical Executive Committee at Rex. He is currently the President/Managing Partner of Raleigh Capitol ENT. He is an avid golfer, cyclist, and a novice hunter. He still fantasizes about writing the next great American novel.

Professionally, Dr. Clarkson’s practice encompasses the full spectrum of otolaryngology, including nasal and sinus surgery, otology, and head and neck surgery, as well as general otolaryngology. His special interests include pediatric otolaryngology, sinus disease, and thyroid surgery, but he is available for evaluation of any ENT-related problems. 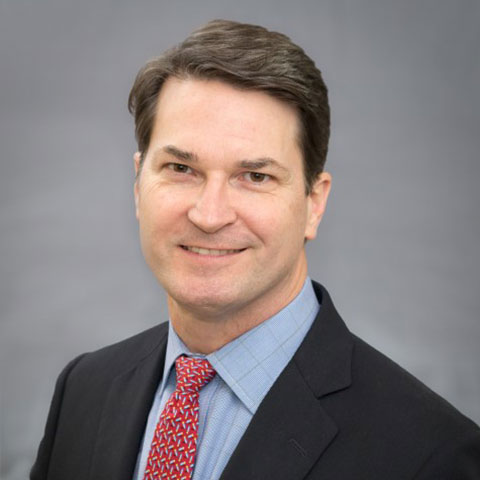