Dr. Steve McMahon grew up in Virginia and graduated as valedictorian of his high school class in 1988. He received a Bachelor of Science degree in biology from Duke University, graduating magna cum laude in 1992. Immediately after college, he attended Emory University School of Medicine and graduated with honors in 1996. He went on to complete his internship in general surgery and his residency in otolaryngology at the Emory University Hospitals, which included extensive training in both pediatric and adult otolaryngology, as well as head and neck cancer. During his residency in Atlanta, he spent a year of dedicated research on speech and swallowing disorders. He completed his residency in May 2002 and entered private practice in Hagerstown, Maryland. 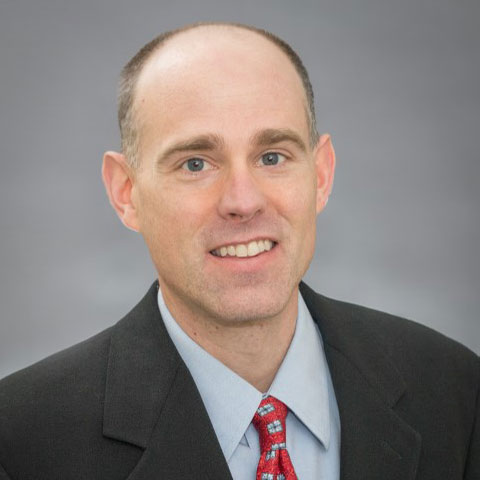