Elizabeth M. Hueman, M. D. is a board certified Otolaryngologist / Head & Neck Surgeon specializing in the treatment of ear, nose, and throat conditions for adults and children.

Dr. Hueman grew up in Hawaii where her father was stationed as an otolaryngologist in the Army. After spending nine years in Honolulu and Maui, she moved to Hickory, North Carolina. She attended the University of North Carolina at Chapel Hill and graduated with a Bachelor of Science in Biology. She stayed in North Carolina for medical school and graduated from Wake Forest University School of Medicine in 2002. She then completed her Otolaryngology / Head & Neck Surgery residency at the University of Texas Health Science Center San Antonio in 2007. She stayed on faculty at UTHSCSA for a year as an assistant professor while waiting for her husband to complete his residency in Otolaryngology / Head & Neck Surgery. During this time, she started a new resident clinic in downtown San Antonio and received the residents’ teaching award. Dr. Hueman’s husband was relocated to Fort Bragg, NC where he served as Chief of Otolaryngology / Head and Neck Surgery at Womack Army Medical Center. Dr. Elizabeth Hueman joined and became a partner at Fayetteville Otolaryngology / Head & Neck Surgery where she served her patients for nine years. Dr. Hueman joined Raleigh Capitol Ear, Nose, and Throat in March 2019.

Dr Hueman and her husband have three children–two sons and a daughter. Her personal interests include spending time/traveling with her family, playing tennis, and running. 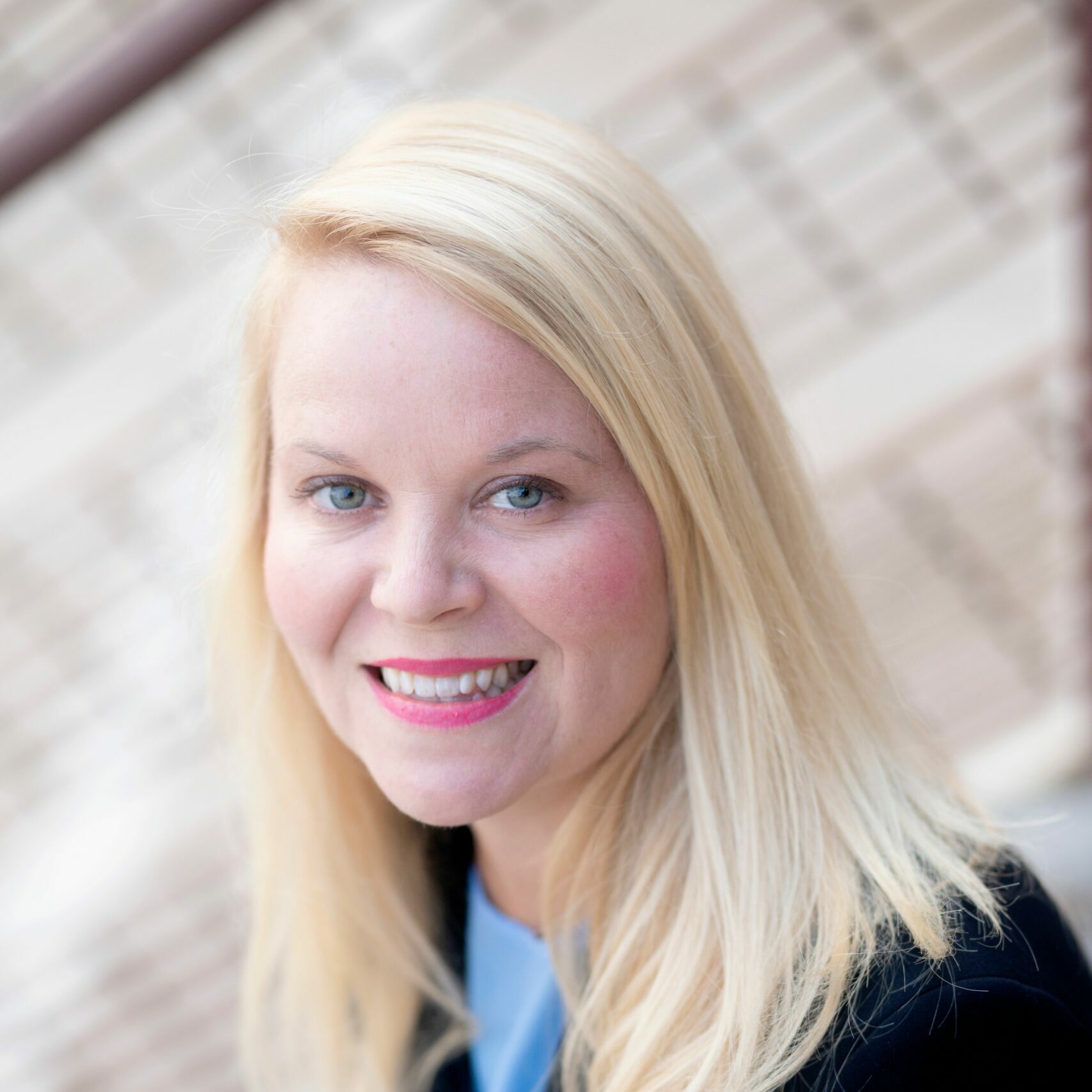