Dr. Dennis graduated from Duke University in 1977 and received his medical degree from the University of North Carolina at Chapel Hill in 1981. He completed his otolaryngology residency at the University of South Florida in Tampa in 1986. After practicing medicine for six years in his hometown of Henderson, NC, he moved to Raleigh in 1992. 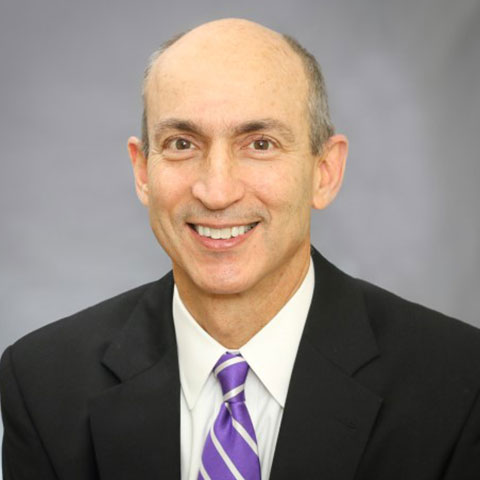